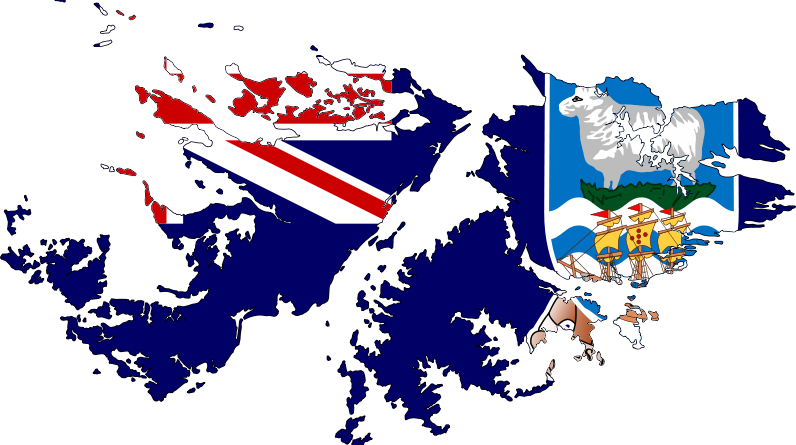 As the 30th anniversary of the Falkland Islands War approaches, Argentine President Cristina Fernández de Kirchner and her administration have become increasingly confrontational toward the United Kingdom regarding the sovereignty of the Falkland Islands. In recent attempts to express the seriousness of the Argentinean demands, the Fernández administration has instituted a number of punitive measures against the United Kingdom and the Stanley government. Fernández formally filed a lawsuit on June 4 against British petroleum companies pursuing “illegal” offshore oil exploration in the South Atlantic, as well as closing Argentine ports to British ships and denouncing the United Kingdom’s deployment of its military personnel, including Prince William, to the islands last February.

By boldly asserting a territorial claim to the islands, Fernández has succeeded in unifying an otherwise divided Argentine citizenry and ignited another fierce debate between the Argentine and British governments. Each government has been attempting to gather tactical support from receptive regional and international actors. For both, the dispute remains a passionate and contentious issue characterized by malicious motivations and defensive actions. If neither side is willing to collaborate, the potential of this dispute quickly escalating to reciprocal militant destruction, such as the Falklands War, is foreseeable.

This year at their annual meeting in Cochabamba, Bolivia, Latin American members of the Organization of American States (OAS) expressed strong unified support for Argentina’s sovereign claim over the Falkland Islands. In recent reports, Canada has supported the United Kingdom, while the United States remains officially neutral. Members of the international community continually have implored the sparring governments to establish a multilateral committee, involving Argentine, British, and Falkland governmental representatives, to achieve a more peaceful, diplomatic solution through ongoing constructive dialogue.

The Falkland Islands, a small archipelago 500 miles east of Argentina’s southern tip and home to about 3,000 inhabitants, has been the subject of an episodic dispute for 200 years. The dispute over rightful sovereignty quickly escalated to war in 1982 when the then-ruling Argentine military junta attempted to seize control of the islands. The conflict ended quickly following the arrival of the British military two months later, resulting in the collapse of the military junta as Argentine forces were ordered to completely withdraw from the islands.

To complicate the matter of sovereignty further, in 1994, in order to assert that the “Islas Malvinas solely and rightfully belong to Argentina” the government passed a constitutional amendment establishing its sovereign rights, in spite of the 1982 military defeat and the wishes expressed by the islands’ inhabitants. Tensions between these nations have quickly intensified following the discovery of offshore hydrocarbons in 1998.

In 2009, 27 years after a failed takeover by the Argentine military junta, the islands’ inhabitants established their first constitution, declaring themselves a “non-self-governing Overseas Territory of the United Kingdom.” However, due to the islands’ small population, the country must seek assistance on foreign policy decisions and military protection from the United Kingdom. Furthermore, in accordance with the British Nationality Acts of 1983, the inhabitants of the Falkland Islands also possess full British citizenship, including health and pension benefits. 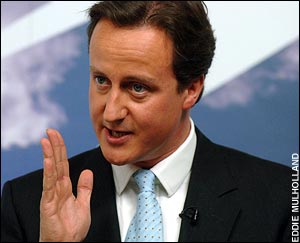 Fernández recently attended a UN decolonization meeting to urge the United Kingdom to enter into constructive negotiations over the Falkland Islands. She insists that the Argentines wish only to collaborate on this matter and are “not asking anyone to say, ‘Yes, the Malvinas [belong to] Argentina.’” British Prime Minister David Cameron responded to Fernández , “When it comes to the sovereignty of the Falkland Islands, there will be absolutely no negotiations.”

International media coverage has vaguely depicted Argentina’s efforts as well as the Falkland people’s perspective regarding their sovereignty. Instead, the majority of news coverage lamentably focuses primarily on Argentina’s persistent opposition and Britain’s continual hostilities.

As many Islanders point out, the Argentine government has routinely denied their right to self-determination and persistently obstructs their right to be a sovereign, decolonized nation. Moreover, the recent economic and maritime blockades, lawsuits, and protests emanating from Buenos Aires have only reinforced the feelings of distrust and animosity eliciting deep-rooted contention between the Falkland Islanders and the Argentine government.

In this spirit, the Falkland Islands’ government has announced its plans to hold a referendum next year to determine its political future.  Specifically, they are seeking to determine whether or not they wish to remain British citizens and maintain their status as a “non-self-governing territory of the United Kingdom.” The people of the Falklands believe this referendum will dispel any and all doubts concerning their determination, as a people, in regard to the pivotal issue of sovereignty, aimed at negating any claims on the contrary by the Argentine government.

In a recent interview at the Council on Hemispheric Affairs, Roger Edwards, a seventh-generation Falkland Islander and Legislative Assembly member, made an emotional appeal to the universal sentiment of self-determination, emphasizing that “by disregarding our right to self-determination and entrusting our sovereignty to Argentina over the United Kingdom would be a deliberate act against the wishes of the Falkland people and, therefore, sentencing them to subjugation, domination and exploitation by the Argentine government.”