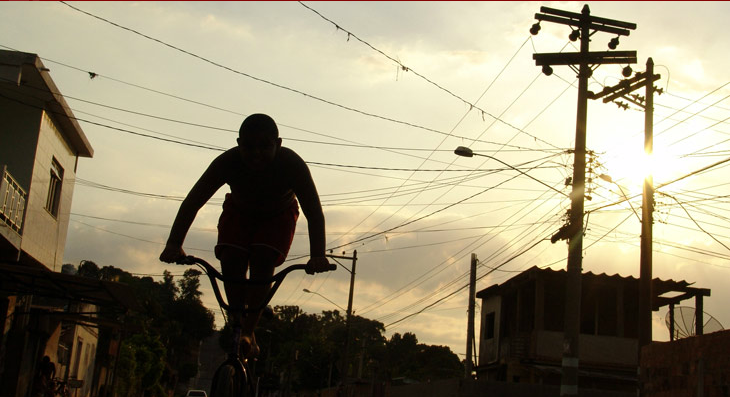 Marcelo Pelligrini, the author of “O governo deu crédito, mas não ensinou como usá-lo,” effectively portrays the rapid growth of Brazilian consumerist culture and the easy access to credit being imparted to poor Brazilians. He shows how Brazilian authorities have failed to accommodate a large portion of the population in spite of recent economic expansion. However, the article fails to elaborate on the conditions endured by Brazil’s marginalized populations.

Pelligrini poses the question of whether the “power to spend” is being introduced as a means to improve lives; yet, he ought to have explored the issue less superficially. Class issues in Brazil often blend into race issues, as the overwhelming majority of favelados are Afro-Brazilian. In many ways, consumerism and rising debt among these populations exemplify yet another form of the Brazilian elite’s exploitation of marginalized populations. Brazil’s expansionism has unquestionably been divided along color lines. Many people are blinded to the exploitative conditions under which the lower classes live by their ability to open their checkbooks.

Dispensing credit to poor Brazilians, mostly of African descent, will saddle them with formidable amounts of debt while failing to provide prospects for advancement, adding to their disillusionment and exploitation. Pelligrini ought to have asked why Brazilian authorities are providing the lower classes such easy access to credit without imparting valuable information or state support regarding financial skills and management. The absence of the state in the favelas is by no means an accident.