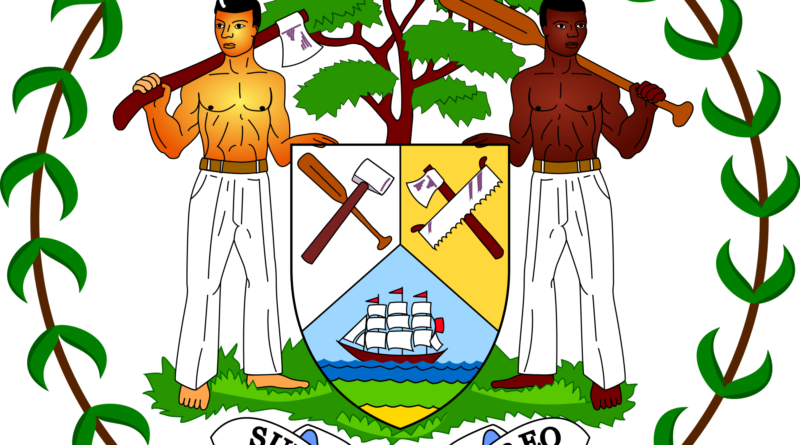 The upcoming verdict of an LGBTQ discrimination case brought against the Attorney General of Belize will help decide whether the nation’s antiquated colonial laws regarding homosexuality may soon be updated. While such laws are generally not enforced, they contain inflammatory and bigoted language that impedes individual freedoms and encourages an intolerant society.[1] The Council on Hemispheric Affairs (COHA) condemns these laws and hopes that the verdict of Orozco v. Attorney General of Belize will finally guarantee human rights for members of the country’s LGBTQ community. Though a ruling was expected on July 27, this landmark decision has been delayed until August 10.[2] After three years of uncertainty, anticipation is mounting—significantly, the University of the West Indies keeps a clock on their homepage indicating the number of days since the case’s hearing. As of August 2, this number was 1179.[3]

Orozco v. Attorney General of Belize was brought to court in May 2013 by Belizean Caleb Orozco, a gay man, and the United Belize Advocacy Movement (UNIBAM), the only gay rights advocacy group in Belize, led by Orozco himself. For years, Orozco has endured being called batiman (literally, “butt man”) and other slurs, and hardly dares to leave his house, which is protected by barred windows and six locks. In 2012, he was hospitalized after being attacked by a passerby who threw a beer bottle at him.[4]

In his case, Orozco challenges the constitutionality of Section 53 of Belize’s criminal code, which outlaws “carnal intercourse against the order of nature,” including between consenting adults.[5] The 154-year legacy of these so-called “buggery laws” is direct evidence of the country’s English colonial past. While the 10-year sentence is not regularly enforced today, the laws’ existence intrinsically violates the human rights of LGBTQ individuals and poses real danger to them. As Orozco explains, “The problem with those laws is that [they’re] used as an extortion tool, as an intimidation weapon and to harass, even if the laws aren’t routinely enforced.”[6] This method of persecution is evident in Orozco’s personal experience, as well as in the Belizean institutions that have joined his fight.

While Orozco has won key support from international human rights NGOs, the opposing side includes some powerful players in the form of national religious organizations. In fact, a combined force of Belizean churches succeeded in removing UNIBAM as a claimant in the case on the grounds that it is an organization with no legal standing. The opposing side has also portrayed Orozco’s advocacy networks as messengers of the “global north” seeking to undercut traditional Belizean culture.[7]

These litigious quarrels have received press coverage from all sides of the issue. International groups continue to rally in support of Orozco, but within Belize, there has been substantial public dissent. For example, Russell Vellos, Editor in Chief of Amandala, the most widely-circulated newspaper in Belize, proclaimed, “Homosexuals are predators of young and teenaged boys… Woe unto us, Belize, if homosexuals are successful in our court. Woe unto us! In fact, since ours is a ‘test case,’ woe unto the world!”[8]

Even amidst criticism, the high profile nature of Orozco’s case is evidence of a changing tide with respect to gay rights in Belize. In a future Orozco v. Attorney General of Belize verdict, COHA hopes that Section 53 will finally be recognized for what it is: a blatant, egregious transgression of the freedoms of Belizean people. Regardless of the laws’ history or lack of enforcement, they are inherently dangerous and fundamentally wrong. Religious organizations in Belize should be condemned for their support of such human rights violations, and international human rights advocacy groups should continue to work to defend these rights.[9] As noted by a UNIBAM board member, even when not blatantly discriminatory, refusing to pay attention to gay rights is detrimental to the cause: “Don’t ask, don’t tell—that’s the way with just about everything here… It doesn’t mean progress.”[10]

Progress, at this point, is undoubtedly a politically and religiously charged endeavor, but a profound first step may be found in Orozco’s verdict—if only that verdict would be delivered. 1179 days and counting.

Update as of August 10: “Chief Justice of Belize, Kenneth Benjamin, ruled that section 53 of the Criminal Code is inconsistent with the Constitution of Belize.” [a] COHA strongly supports this decision and hopes that it will encourage greater social acceptance of LGBTQ individuals in Belize.